Menu
San Andres Islands is much more than sea.
0

San Andres Islands is much more than sea.

The holidays that every person inside wants Beach, Sun and sea; just rest lying on the sand, listening to the relaxing sound of the waves, and feeling the breeze throughout the body, cooling the scorching sun on the skin.

How much are we from sea level? I eat 15 cm at most, and if you're in the seaWell, simple, you are at sea level; enjoy it, close your eyes, listen and enjoy how beautiful the lifetime, the universe and everything around you; be part of that moment enjoying it from the present; Without thinking of anything else.

If you are in San Andres, like me, well the experience it is on another level, the crystalline and bluish sea; definitely the world from here is seen in a different way, it seems that time stopped, or as if it did not exist; what islanders means a prison in the middle of the sea and for tourists in paradise. 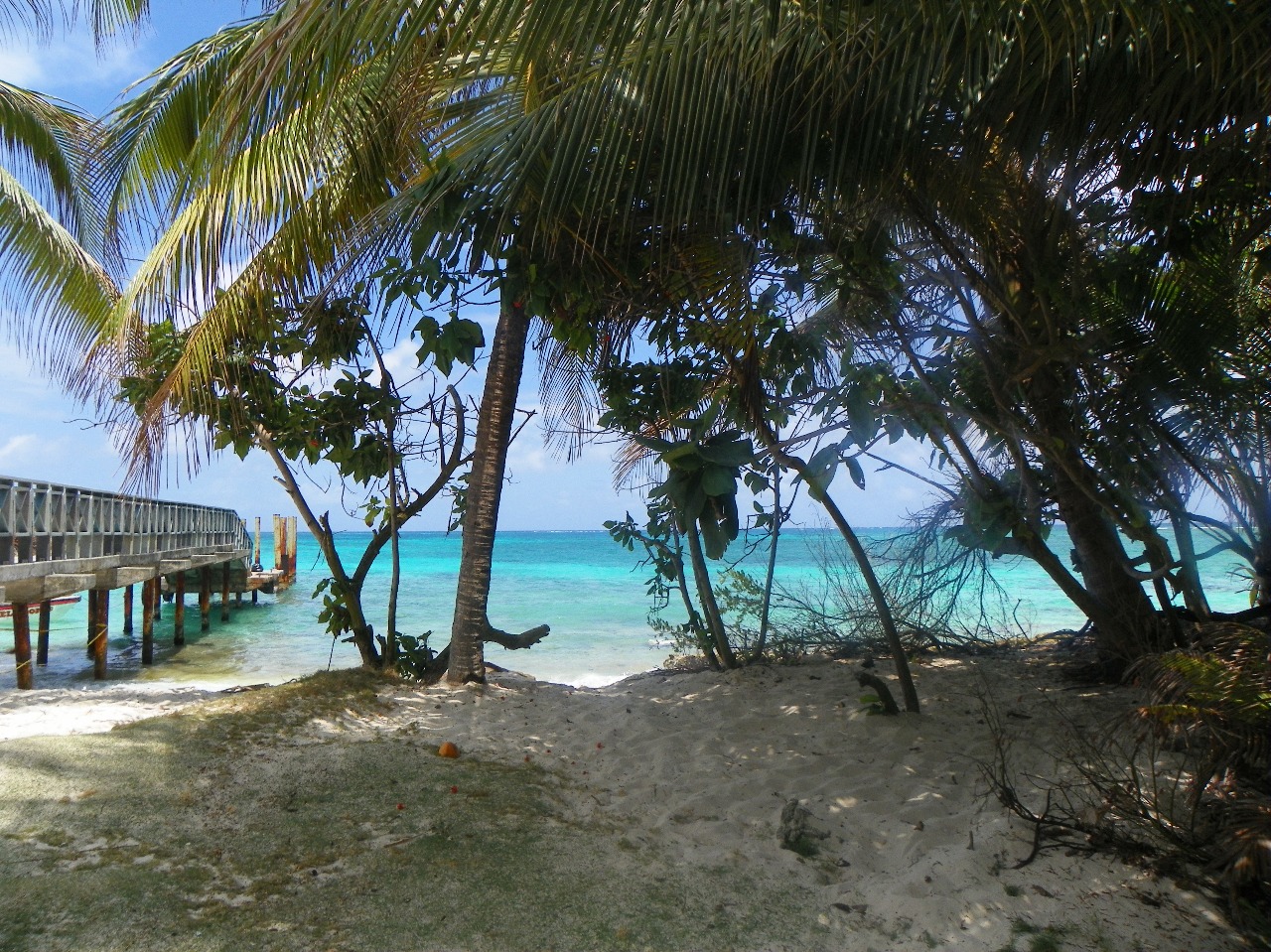 As they say here "the paradise of blacks" in a good way, they say it jokingly, and really it seems, a paradise in the middle of a sea, literally from 7 colors, in which turquoise blue and white sand produced by coral debris predominate. In the distance, over the coral reef, it is possible to see the ships that have run aground and the islets, which make up an almost surreal landscape; Life doesn't really happen here, and it's wonderful. 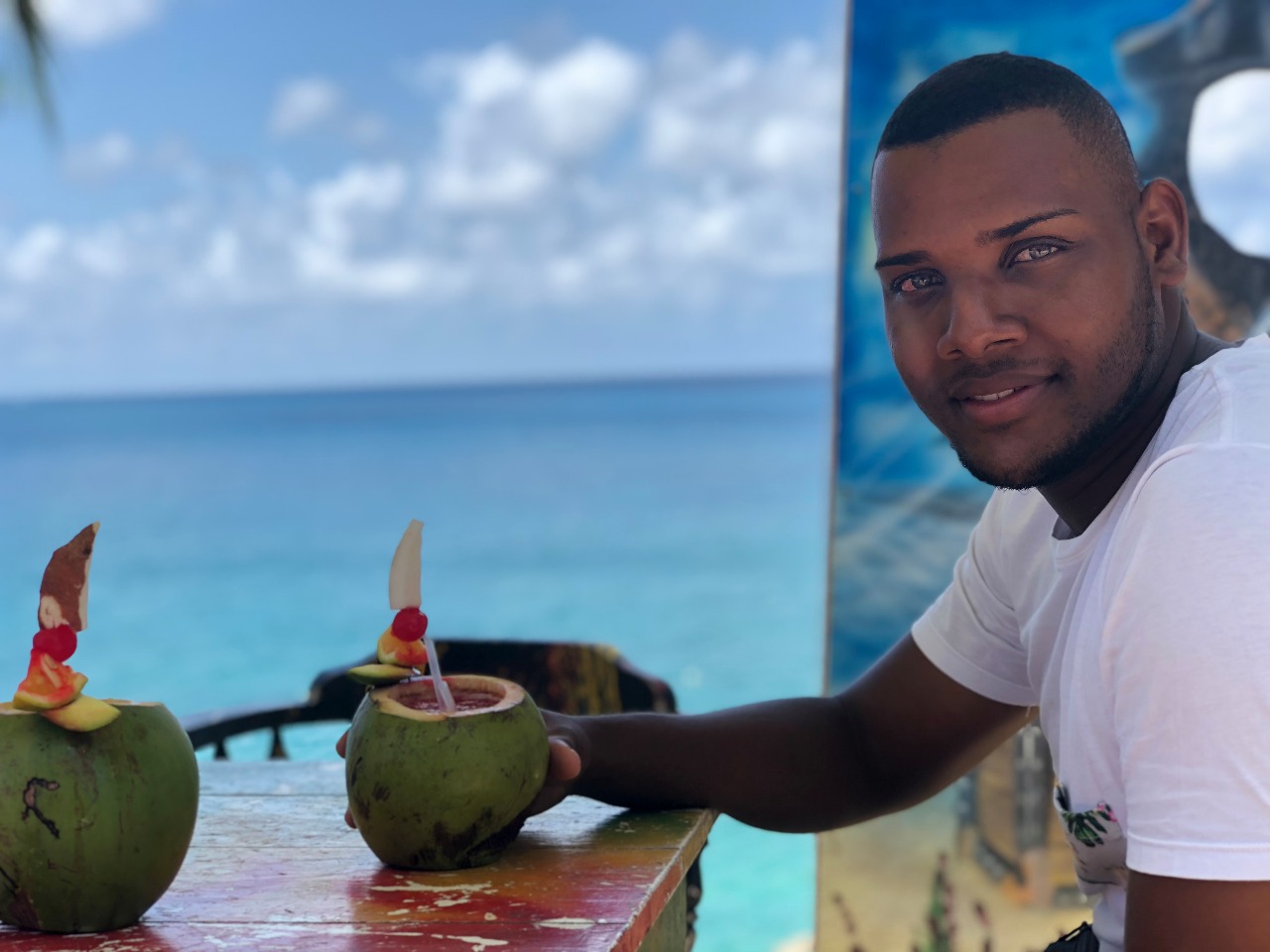 There are many ways to enjoy the island; the conventional, the parties, all-inclusive hotels and tours; or that of the island life, that of the neighborhoods, the culture raizal, the one that is connected with God for a long history, so much so, that there is located, the oldest church in South America, a Baptist Church built in 1844 in the highest part of the island and with wood brought from Alabama, In fact, the architecture of the island house It is usually something similar.

Well, and getting into the subject of Isleña House, and that in the island there's more to see than just seaI had the opportunity to "get into the ranch"; first, because we went to Museum of the island house, where is it possible to know how it worked and still works the island family, his clothes, the structure of his houses and his way of dancing. Upon entering the place you meet the beautiful San Andresanas women who have a beautiful and very funny spark to explain the details of life on the island; for example, that the men were the ones in charge of the kitchen, which was located outside the house to avoid fires, since all the structures of the houses were made of wood. 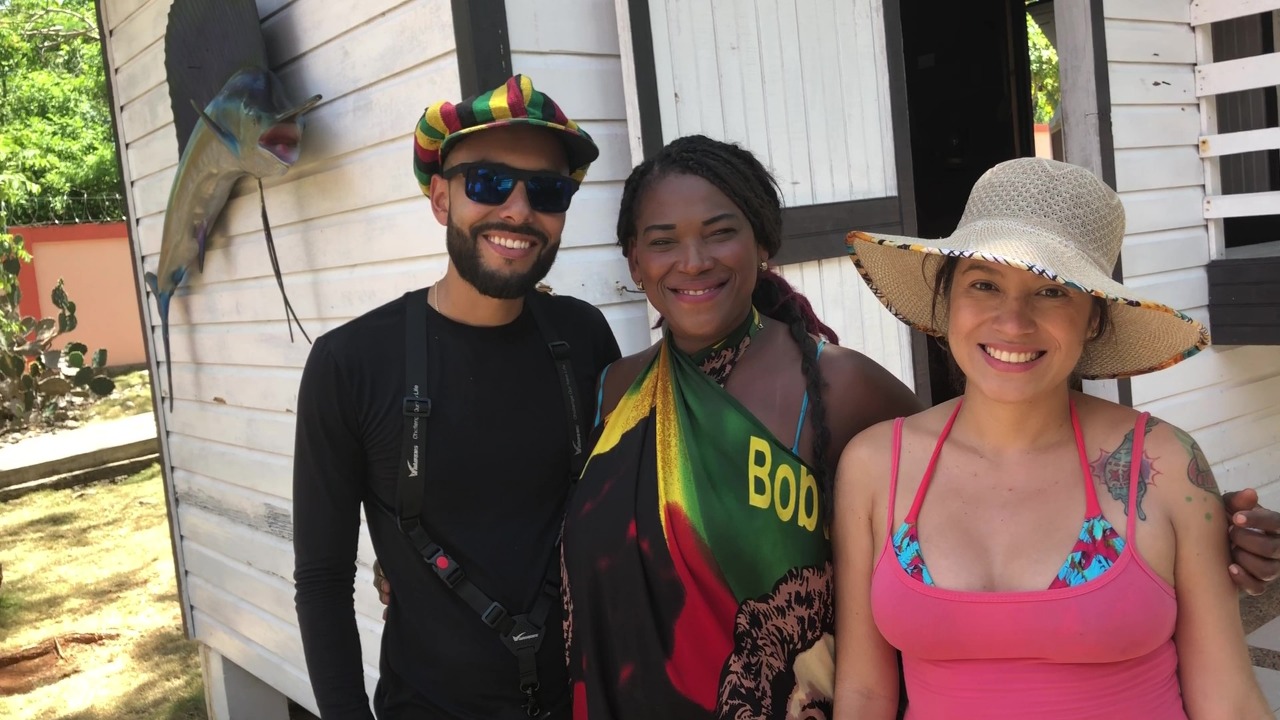 On the other hand, I had the opportunity to meet a root that has been given the task of maintaining its culture and preserving it through different generations, who tells us since its native inn that the roots come from Africa, and they came to the island through the Scots, for that reason the flag of San Andres is equal to that of Scotland; He also told us about the efforts made to maintain the Creole in the new generations, because this is one of the most important cultural riches that they have and that distinguish them from the rest of the Colombians. 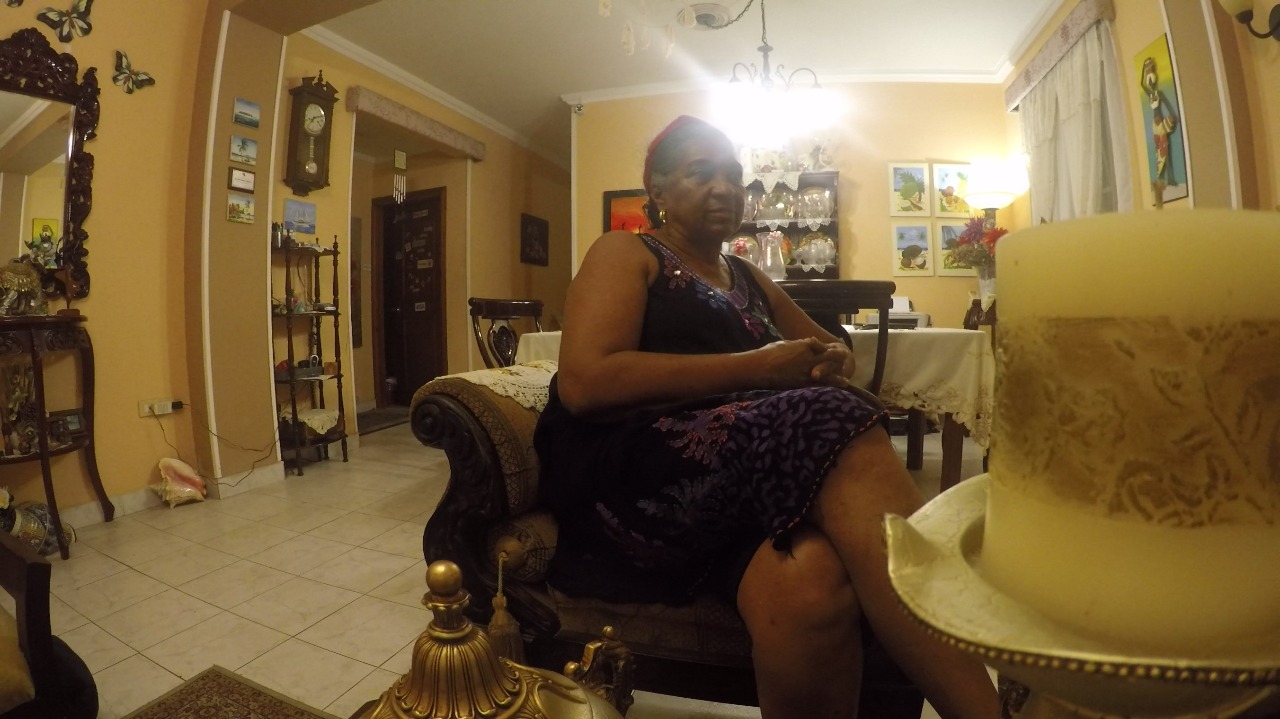 Come to San Andres islands It's much more than sea, it's a whole culture, a history and one community that seems non-existent, hidden behind the monster of predatory tourism, which has been one of the great threats of the culture and the environment; That's why today, we bet on a different tourism, the one who wants to take care of and loves nature; the one who recognizes the value of the culture and that strives to be visible. 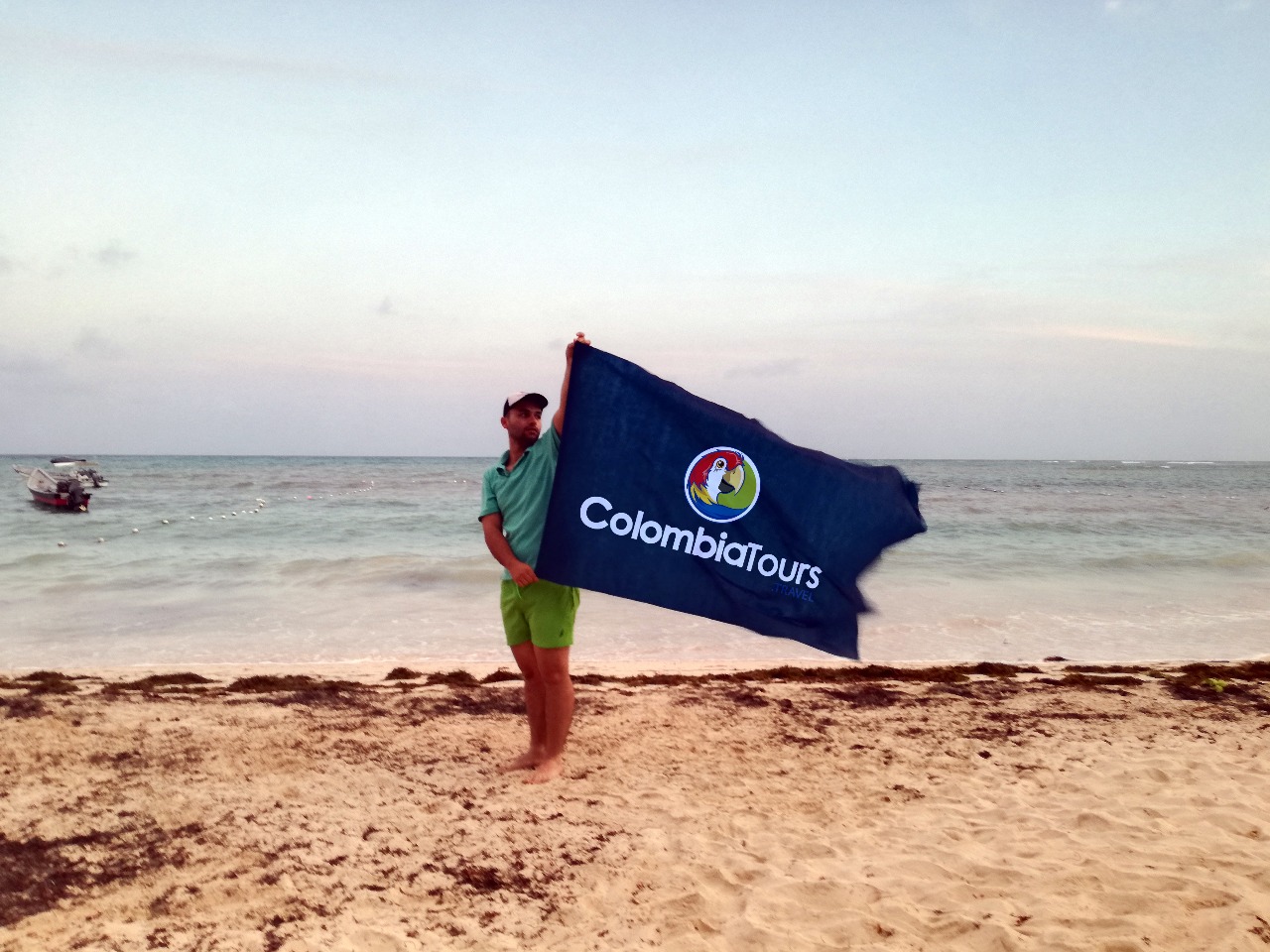 Today I want and wish that people who are going to meet or return to San Andres and Providencia archipelago, can see it in a different way, can get out of the traditional scheme of tourism, and really see the beauty hidden here, this article is not enough to describe everything in the archipelago, this is only a very small sample of everything that remains to be discovered in the islands of the magical realism.

Come to know this paradise consciously and really live it. # I am a Conscious Traveler.

Angela Aragon Posted on November 8, 2019
December arrived!! And for those who do not know in Colombia there is no November but 61 days of December; a [...]

Angela Aragon Posted on October 3, 2018
Capurganá is one of those incredible places that due to its mix of cultures, regions and flavors; offer to [...]