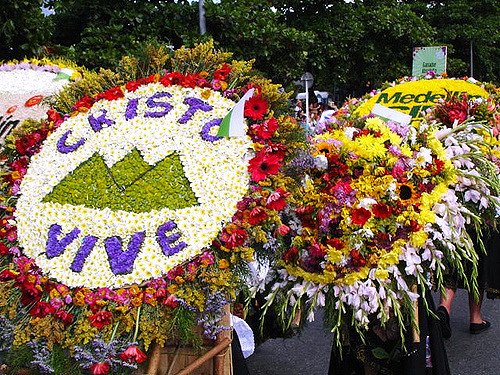 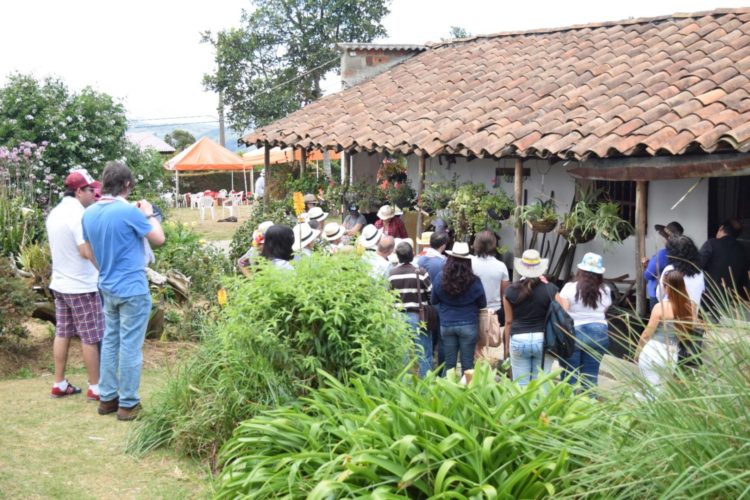 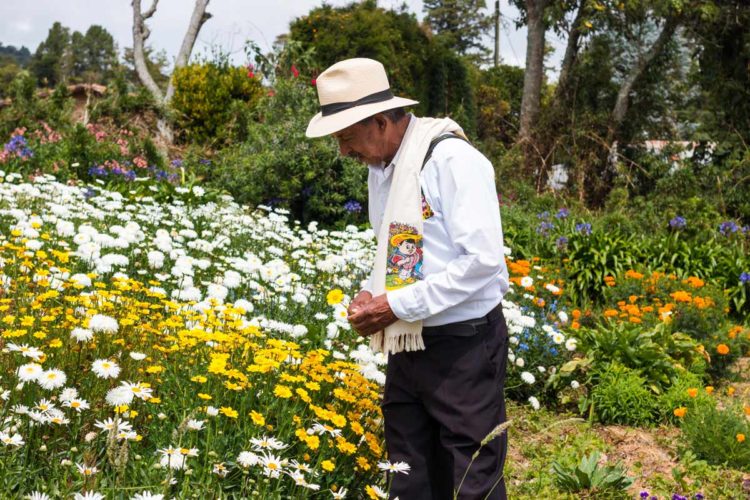 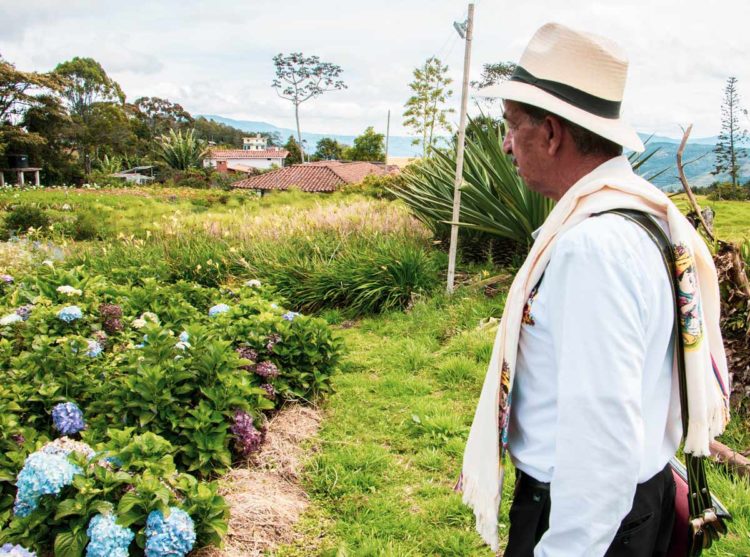 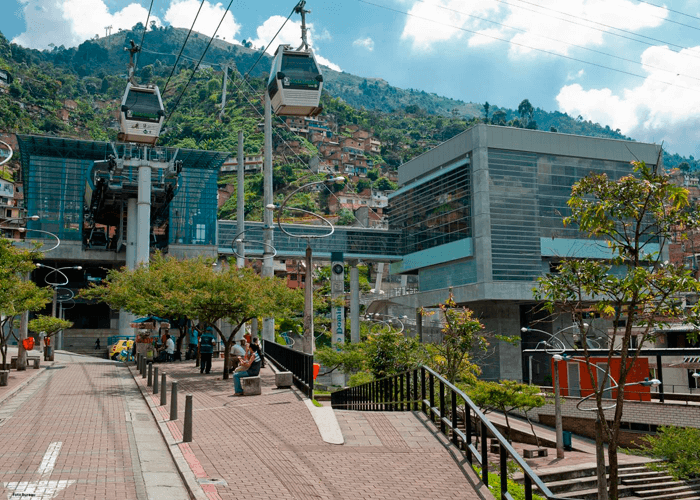 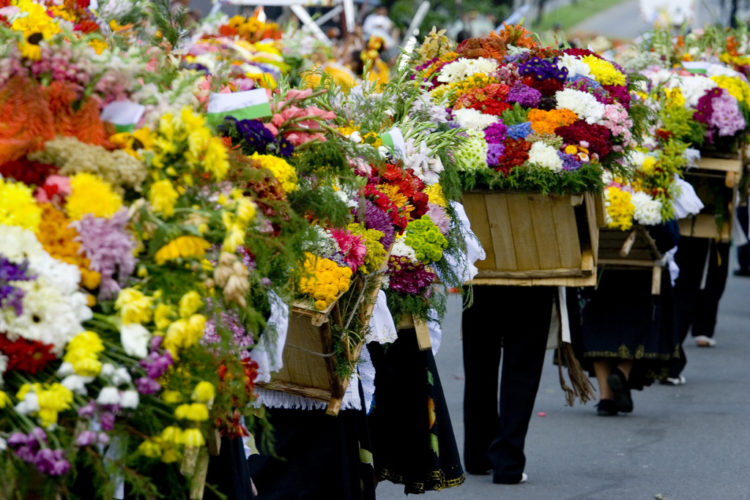 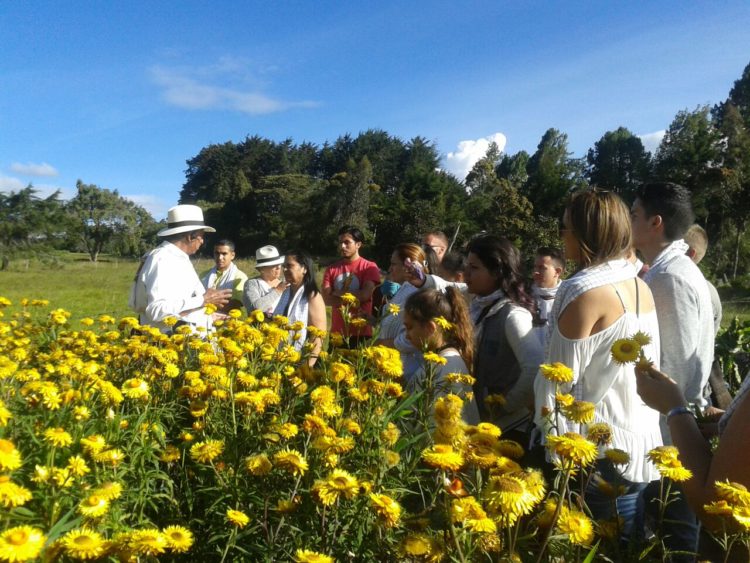 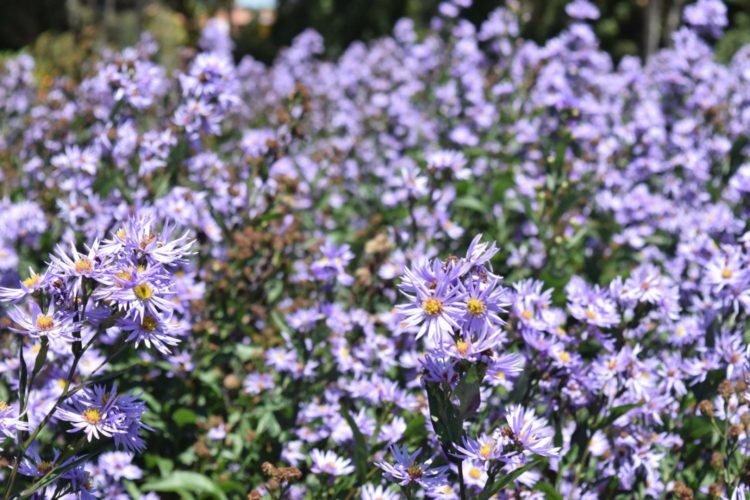 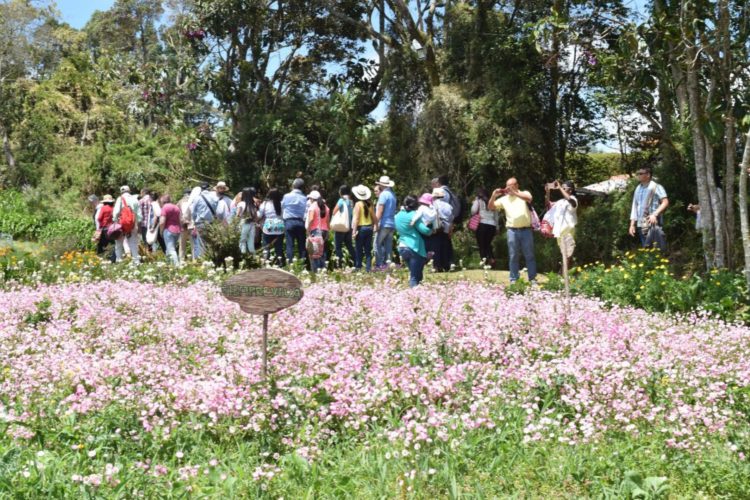 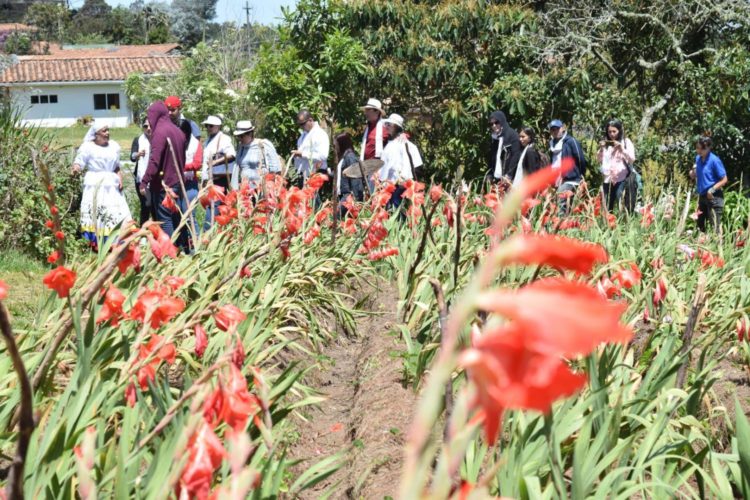 Enjoy the Silleteros Tour in Santa Elena that begins with a cable trip to the Arví Eco Tourist Regional Park; know all about the preparation of the saddles and the Silletera Culture visiting a peasant family of silletero origin.

Medellin It is distinguished by being one of the best producers of flowers in the country, because of its Flower Fair; which can you live in the corregimiento of st. Helen, where we will enjoy all the silletera tradition, anecdotes, stories, culture and we will also learn to elaborate the traditional saddles that deceive the streets of Medellin in the traditional Silleteros parade; in which the participants in the annual flower fair use $600,000 flowers to create giant images of animals, people and objects.

He Arví Eco Tourist Regional Park it is the ideal place to live the nature, located in the corregimiento of st. Helen Municipality of Medellin, can be reached by traveling in the Arví Tourist Cable 4.6 km long; during this tour you can enjoy the panoramic views of the city, the landscapes of the Eco Arví Tourist Park, the preparation of saddles, its history and anecdotes. Get to know the Silletera Culture closely visiting a peasant family of silletero origin resident in rural area of the Corregimiento, declared Cultural Patrimony of the Nation.

The Silletera cultural manifestation brings together around 500 families - more than two thousand people - who carry peasant and artistic knowledge and practices around flowers and transport tools known as saddle and loader, which have been transmitted for several generations for approximately 150 years

Origin of the Silleteros Parade

In 1906 an entity called Public Improvement Society of Medellin held an event called “Annual Exhibition of Flowers, Fruits and Vegetables”, later in 1917 the “Flower Festival” as an activity focused on private and exclusive events for the wealthiest sector of the city.

The first Flower Fair, which lasted five days and began on May 1, 1957, was organized by the Office of Tourism and Development of Medellín, who invited 40 silleteros from st. Helen, which traditionally arrived on weekends to sell their products in different neighborhoods and churches of the city.

What users say about Silleteros Tour in Santa Elena 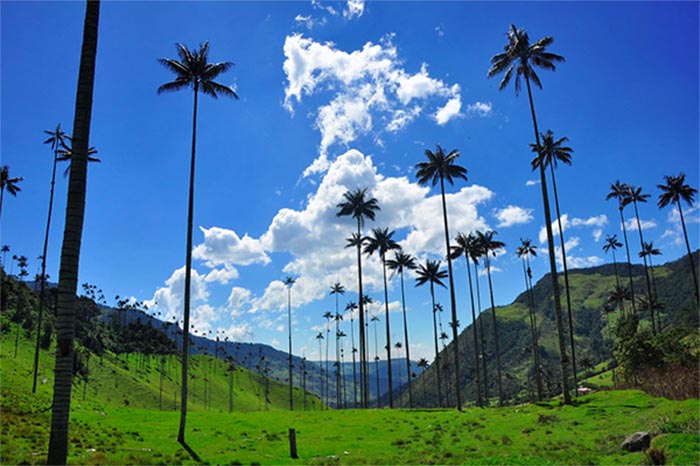 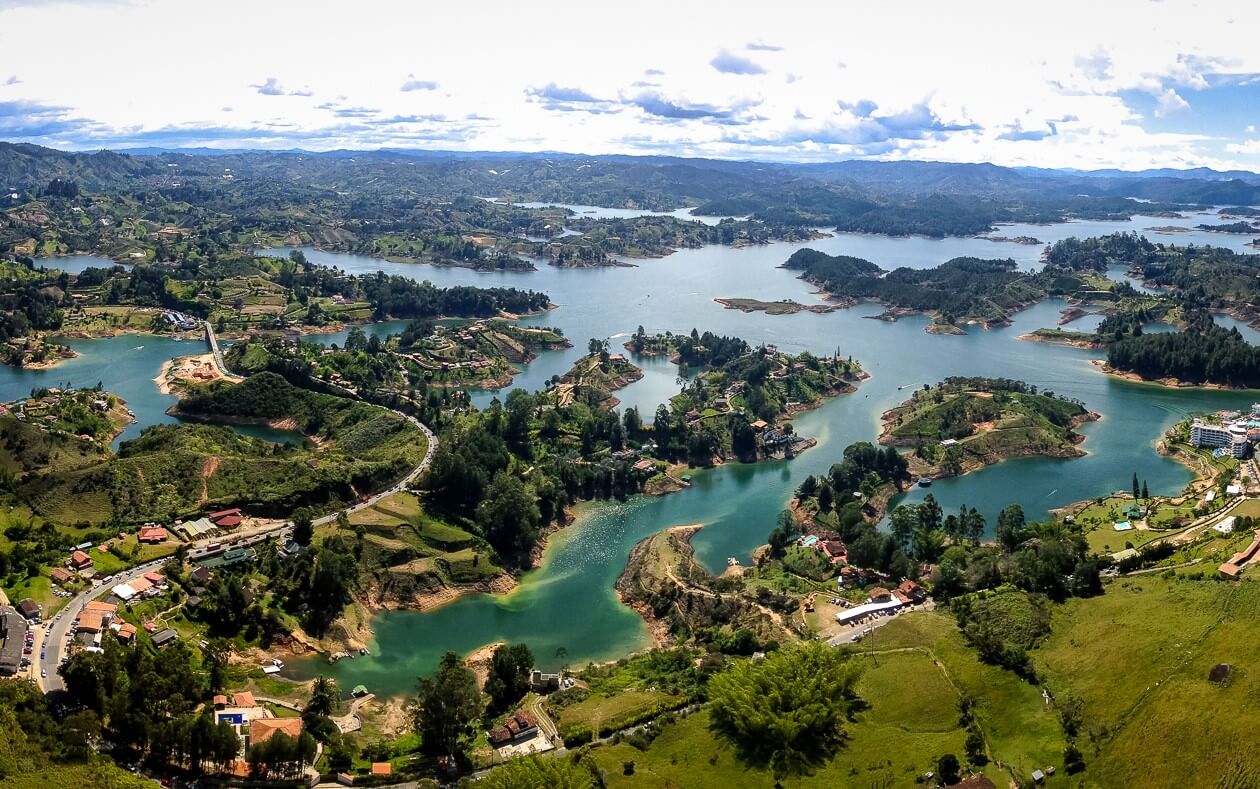 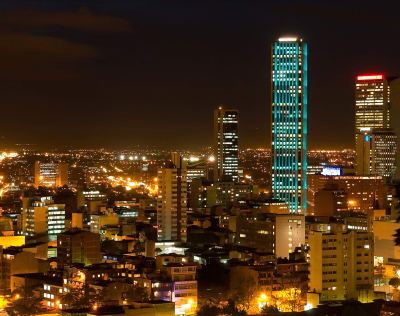 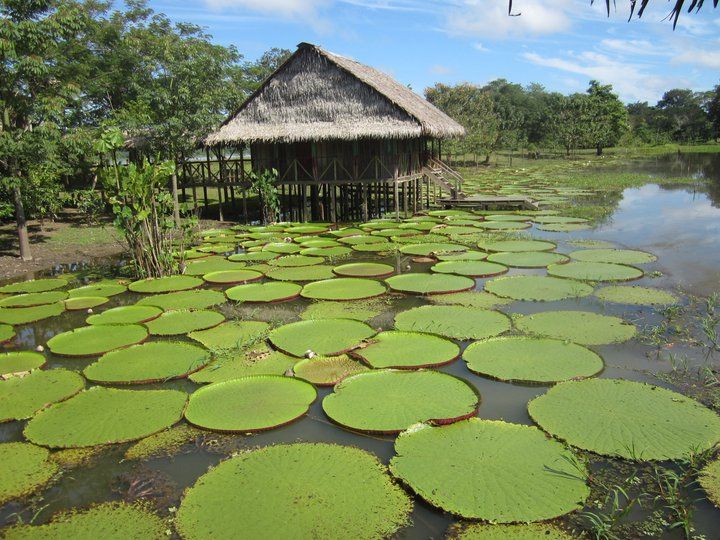 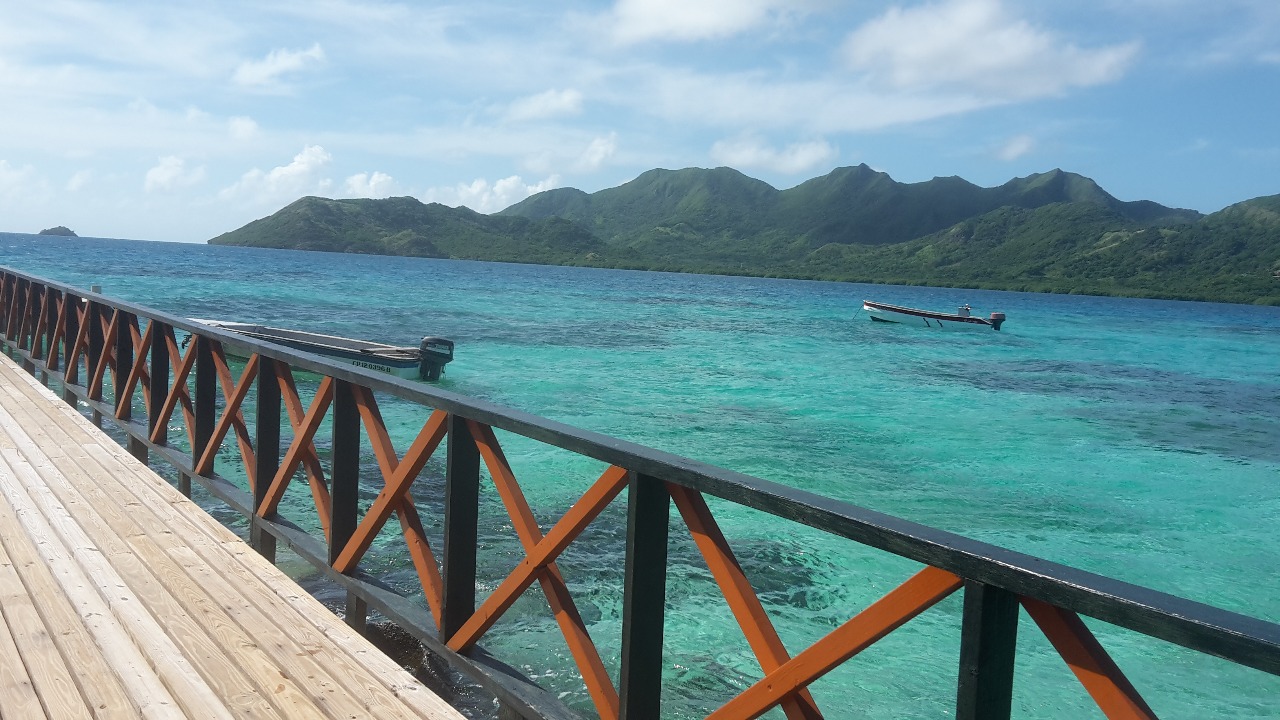 Do you have questions? Chat and talk instantly with a local tourist friend! 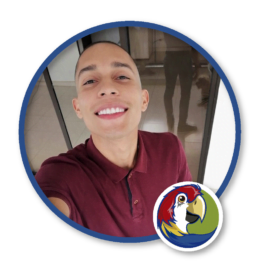 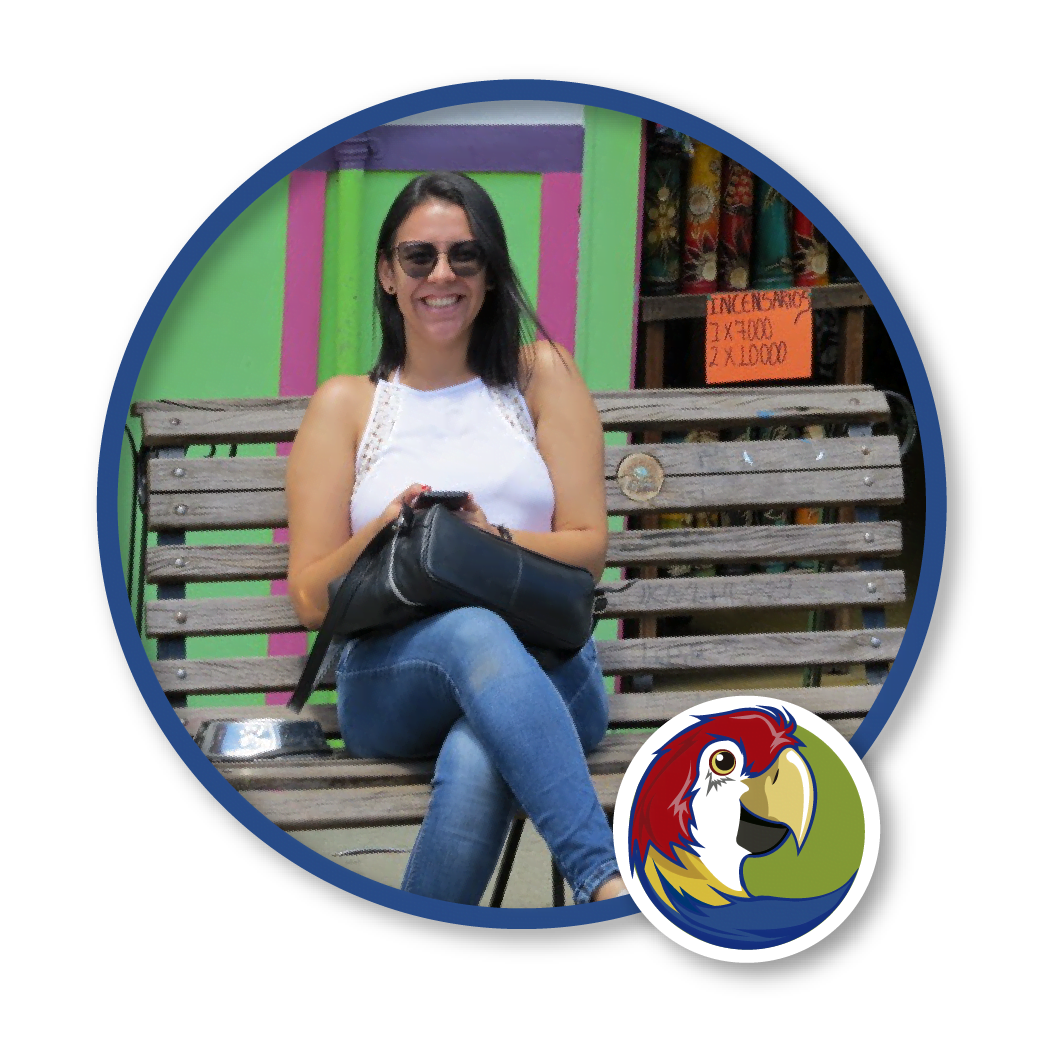 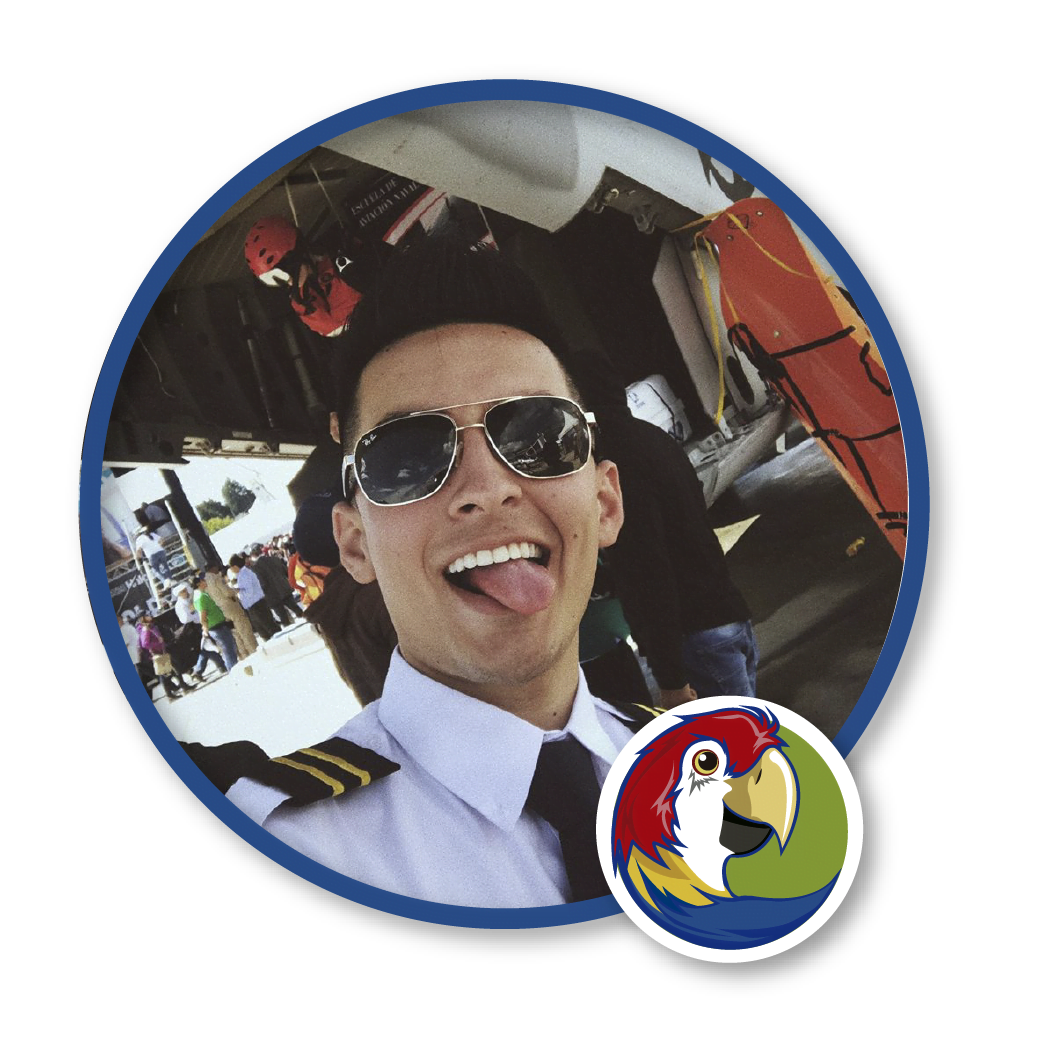 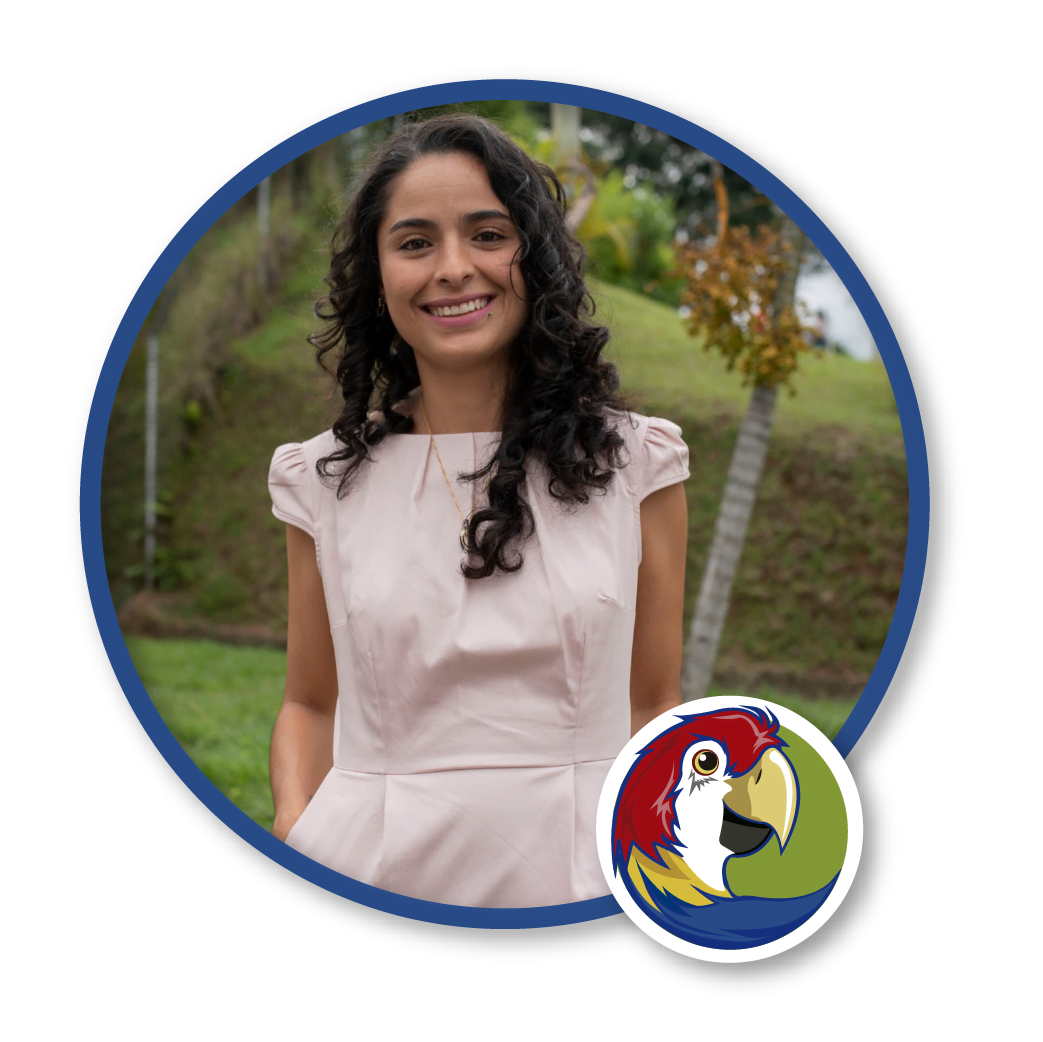 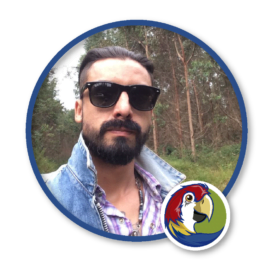 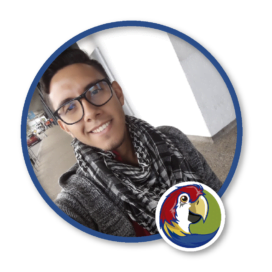